The Missouri & Kansas–Rivers of Connection & Trade

Prior to European contact, the Missouri and Kansas Rivers were the center of travel and commerce for the native groups that settled the area. In this presentation local historian Dr. Bill Worley will focus on these networks of connection. 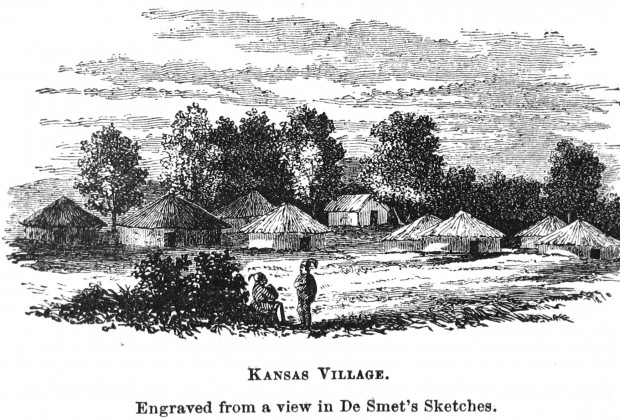 This engraving was done from a sketch by Pierre-Jean De Smet circa 1840's.

Prior to European contact, the Missouri and Kansas Rivers were the center of travel and commerce for the native groups that settled the area. In this presentation local historian Dr. Bill Worley will focus on these networks of connection. 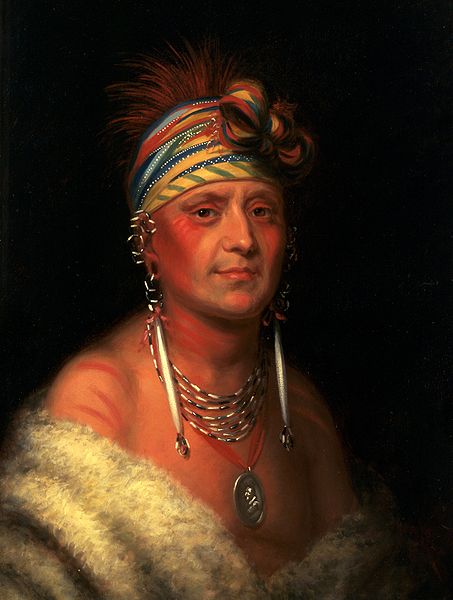 Until the late 15th century, the Missouri Valley was predominately the domain of the Missouria and Oto. As that century drew to a close, the Osage and Kansa (along with the Omaha and Ponca who moved further up the Missouri; and the Quapaw who moved downstream on the Mississippi) arrived in today’s central and western Missouri as well as eastern Kansas.

The region’s river system was central to their transportation initially, but it also proved essential to the trade networks they established among themselves before the coming of the French in the 18th century. Once the French inserted themselves into the existing trade network, the rivers became even more important highways of commerce.

While later Europeans tended to see the rivers as boundaries between territories, the native peoples clearly understood their vital role as pathways of connection and trade.

Dr. Bill Worley is a recognized authority on Kansas City Regional History as well as a seasoned performer on the Historic Chautauqua circuit. He portrays historic characters in Missouri, Kansas and around the nation.