Diana Papoulias was part of an all-women crew that sailed the Atlantic Ocean sampling for distribution and environmental impacts of plastic on our oceans. She will be screening a film about her expedition, followed with an update on the science and a discussion with the audience. 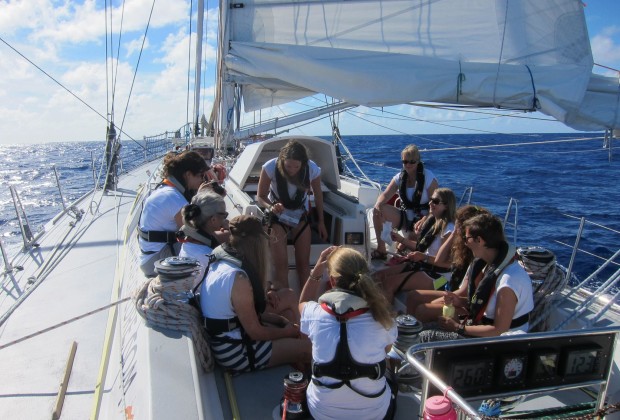 The crew for the Exxpedition trip. This all women crew sailed across the Atlantic Ocean measuring plastic pollution. photo courtesy Exxpedition.

This is a very special Big Muddy Speaker Series. 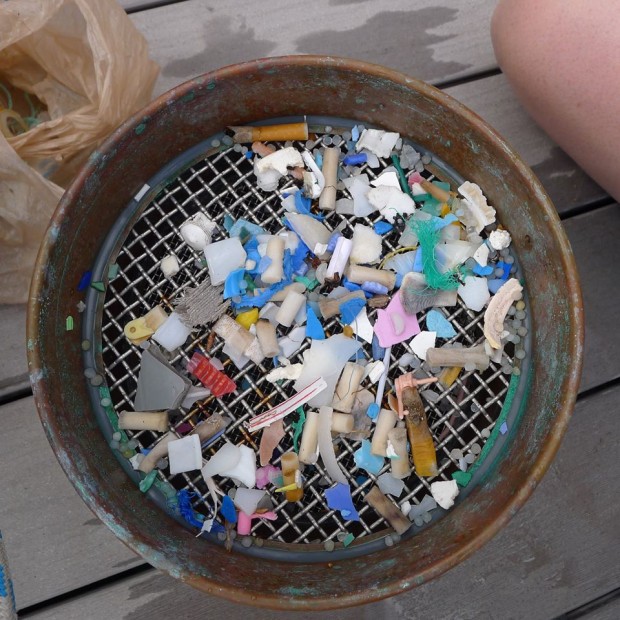 These is an example of some of the larger pieces of microplastics sampled during their ocean trawl.
photo courtesy of Exxpedition

In 2014, Callaway County resident Diana Papoulias joined a unique expedition. An all-woman crew of scientists, artists, visionaries and sailors boarded a sailboat for a trip across the Atlantic Ocean. The goal of the project, called Exxpedition, was to sample the entire ocean voyage for microplastics suspended in the water column and quantify the impact our plastic lifestyle is having on the most remote regions of the planet – our vast oceans.

Diana was the expedition scientist on the trip, helping to design sampling protocols. As a fish biologist for the US Geological Survey Columbia Environmental Research Center (a position she recently retired from), she had studies the effects of environmental toxins on fish  in the Missouri River and other locations. She discovered a disturbing trend of intersex features in sturgeon in the Big Muddy and studied the causes of this (Find out more on this topic by checking out her Big Muddy Speaker Series talk on this topic). In other words, she was the perfect crew member for this expedition.

Diana will show a 45 minute film on the Exxpedition. She’ll then describe the results of the data they recovered from the trip, a brief review of other science being done on the effects of plastic on our environment and open up the floor for discussion. 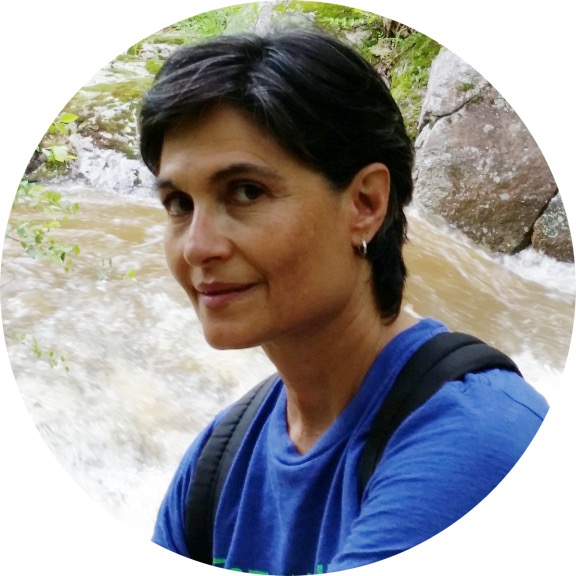 Diana Papoulias, PhD, is a retired fish biologist for the U.S. Geological Survey at the Columbia Environmental Research Center. She is now involved in non-profit work in Peru and Ecuador and is a board member for Missouri River Relief.