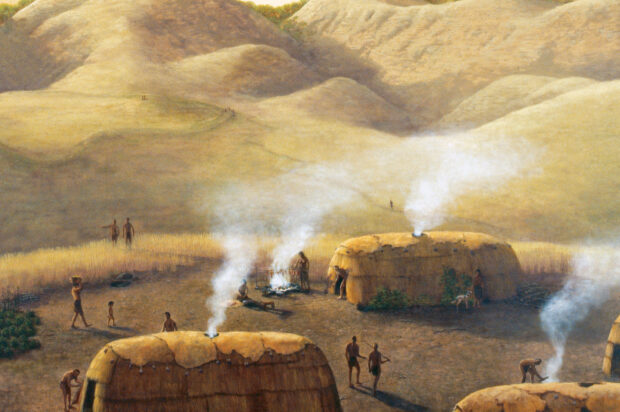 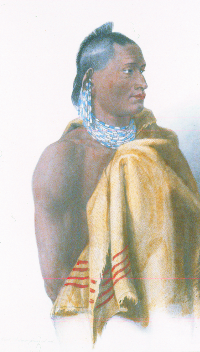 Painting by Karl Bodmer based on a sketch he had done of a Missouria tribesperson Bodmer met in 1834 at Joseph Robideaux’s trading post near modern day St. Joseph.

Mike Dickey will share the knowledge he gained while researching his book “The People of the River’s Mouth – In Search of the Missouria Indians”.

You can purchase Dickey’s book from the University of Missouri Press website. 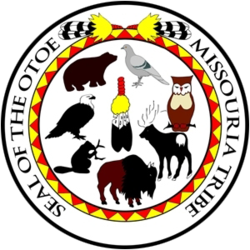 Dig deeper for more info on this subject.

Streaming is sponsored by Rivermiles, the folks who bring you the MR340.