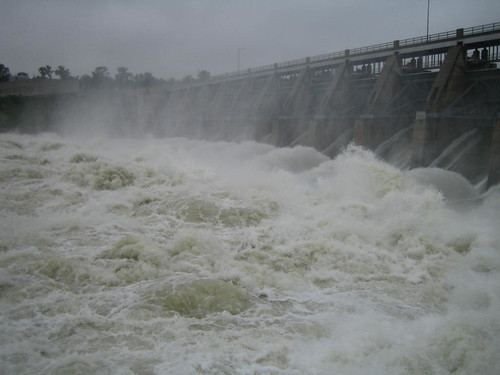 The Missouri River flood of 2011 was created by a pile of unprecedented circumstances. And it was the first major flood in the reaches of river immediately below the reservoirs since they were built. Releases from the dams stayed at 160,000 cfs for most of the summer, more than twice what the Corps of Engineers had ever released before.

The devastation from the flood impacted the daily lives of thousands of people living along the river. Many people, from bottomland farmers to US Senators attempted to understand what happened, what can prevent such an event in the future and, by extension, how should Missouri River management be changed?

US Corps of Engineers biologist Doug Latka joined us to describe how the flood unfolded, why the Corps made the decisions they made and what lessons were learned that might affect Missouri River water management going forward. 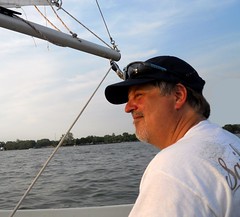 Doug Latka has been a biologist for 22 years with the US Army Corps of Engineers – Missouri River Water Management Division, which is in charge of the Missouri River mainstem reservoir system. He has 31 years of federal experience in water resources management impacts to river ecosystems. During the Flood of 2011, he was involved in flood forecasting, reservoir releases and informing the public and partners of the changing situation as it unfolded.